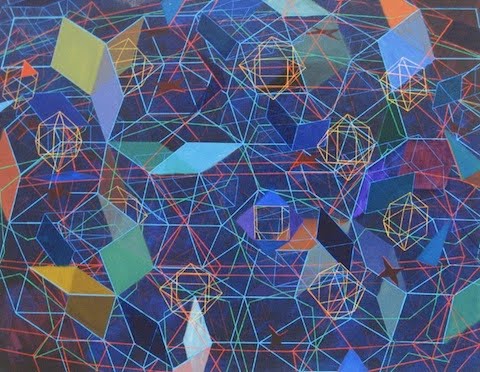 A rather long-winded point by Kohai.

You know, one of the main arguments against the existence of God are the paradoxes that come along with his traits, mainly omnipotence and omniscience.

The traditional question: “If God can do anything, than can He create a rock that he can’t move?”

You ask that simple question to many devoted Christians, and you get a blank stare.

Do I have an answer to this question?

To quote Tolkien: “Go not to the Elves for counsel, for they will say both no and yes.”

In Isaiah, there’s a verse that talks about God’s wisdom, as follows:

““For my thoughts are not your thoughts,

neither are your ways my ways,”

“As the heavens are higher than the earth,

so are my ways higher than your ways

and my thoughts than your thoughts.””

This is mostly interpreted as a way of saying that God’s wisdom is infinite. But I see something interesting here, that almost directly addresses the natural paradoxes of omnipotence and omniscience. This gets a bit confusing, so hang in there.

“…so are my ways higher than your ways, and my thoughts than your thoughts.”

This is a bit of a stretch, a logical leap, but it almost feels like God’s saying that he lives on a higher plane of existence than we do, that our tiny human brains can’t even fathom. Essentially, what I’m trying to get at is that God probably lives on the fourth, fifth, whatever-ith dimension, and we can’t really comprehend that. So when we say that omnipotence isn’t possible, it could be in a higher dimension where the laws of science as we know them are altered or even nonexistent.

Now, before you say that everything that I just said was speculation, I will admit that it was.

This is all just my politically incorrect opinion.

I do think that this is a fairly logical opinion on how God is omnipotent and omniscient, and refutes those particular paradoxes. If you agree, cool!

If you disagree, that’s great too! That means you actually read my article and analyzed it thoroughly. You get a cookie.

Thanks for reading my atrocious and long-winded writing! Kohai out.

5 thoughts on “Addressing the God Paradoxes”

We believe that all of the content on our website should be intellectual as well as engaging, as well as being aligned with our moral code. We are two young, passionate writers with unique opinions. If you disagree, good! That means you're thinking rather than just reading. But please, leave it at constructive criticism rather than hate comments.